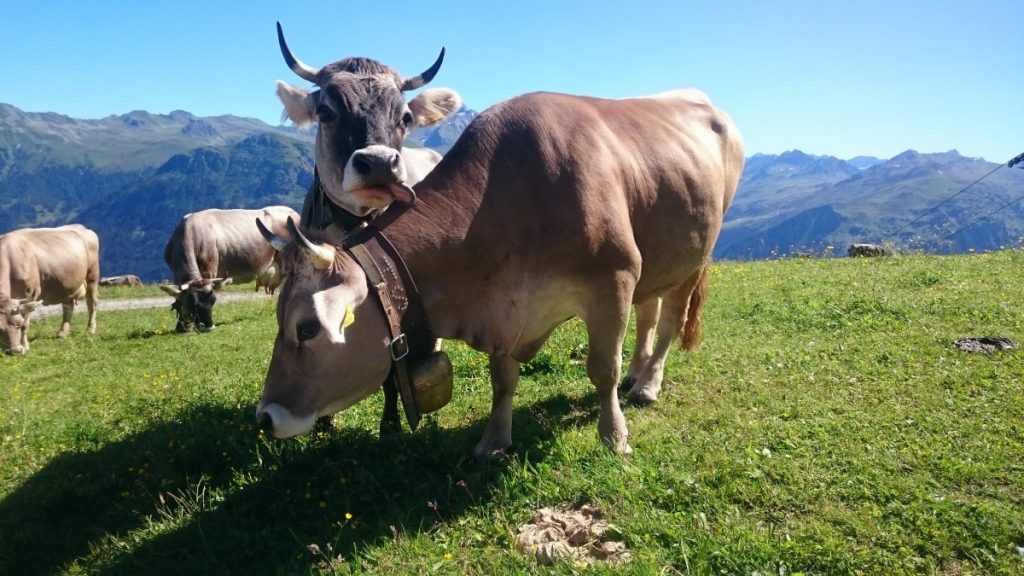 In the Discovery Voyager program, play-based learning is one of the tenets that we hope to bring to all schools and throughout all our activities, but by no means does it stop when we hop in that truck and make our way back to base at the University of New England. Now my idea of ‘fun’ and ‘play’ might be a little skewed from what others enjoy, but no less I am happy to use science and maths as my tool to answer some of the puzzling questions that I find myself dwelling on daily. My most recent daydream began on a return trip with Discovery when in the back of the car I found myself hypothesising, “If I were to roll all the members of a single species of animal into ball, which ball would be the biggest?”. (See, I told you this wasn’t going to be something you imagined reading about every day.)

So, first things first I had to set some parameters, because while we all know that ‘Necessity is the Mother of Invention’, in this case ‘Restriction is the Mother of Creativity’. My first parameter was that I would group all animals of the same rough family together; all species of ants were just included as ‘ants’ just as I wouldn’t separate the Bactrian and Dromedary camels from just ‘camels’. Next I had to find out how much the average animal in one of those groups would weigh by averaging out as many weights of individual species that I could find as my best answer. Then I found as many population estimates of all the species I could find and if I found a lot of differing data I would take an average of the highest and lowest estimates I could find. It’s extremely difficult to get a conclusive figure on the population of any animal so all my data is based of what I like to call ‘science’s best darn guess’.

Now this is all very well if we want to know which ball of animal species ‘weighs’ the most, but we are concerned with how big this ball is going to get. To find that we need to know the density of each animal and then the volume of the entire species. Luckily on planet Earth that is reasonably easy to find as all animals are generally at least ≥ 70% water while also having a similar ratio of bone/exoskeleton, fat, muscle and other tissues; we can estimate the density of most animals to be roughly the same. (Don’t worry all you cephalopod and cnidarian loving readers, octopi and jellyfish didn’t even stand a chance in this race so we can discount their extremely high water percentage.) Now with water being extremely usefully 1kg/L and then adding a rounding error of around ±.1kg/L, we can start getting some interesting figures. We then apply the formula to find the diameter of a sphere with a given volume as: Volume = 4/3 x pi x radius cubed.

For our first participant in the study I figured I might as well go with the biggest animal on Earth; of course being the Blue Whale population of ≈10,000 individuals with a total weight of 1,500 million kgs. As impressive as a population of only 10,000 whales can weigh, the Blue Whale sphere calculated out to be only 140m across (roughly as tall as the Great Pyramid of Giza). Next we have our largest terrestrial mammal, both Elephant species with a combined population of ≈590,000 and a weight of 2,400 million kgs beat out the whale sphere by 30 meters at 170m. Now as this is appearing on the internet, we need to know of course how big the almighty Kitter and Doggo spheres are and you will be pleased to know they are 180m & 280m respectively. Chickens come in close again at a 330m sphere closely followed by the Ant sphere weighing in at a whopping 40,000 million kilograms and 420 metres tall. The ant sphere was unfortunately blown out of the water by the Krill sphere (sorry Jean – our resident and fellow ant lover and expert) at 950m of pure whale feeding delicacy.

But the real question we all want to know is “But how do we measure up? Surely with 7.53 billion (as of writing) humans on the Earth, we must make some impact?”. To that I wouldn’t know exactly how to answer, but I can however tell you the maths of a sphere composed of all the humans currently on Earth. Drum roll please. The Human sphere with a total weight of an enormous 460,000 million kgs stretches out to a sphere that just pips the krill at the post at 960 metres in diameter. As impressive as this feat of gargantuan size is, it would only take ≈590 people standing on each other’s shoulders to stretch from top to bottom. “But hold on there folks!”; just as whale’s sphere measured a fraction the krill’s sphere (krill being a main food source for the blue whale population) we simply didn’t stand a chance when we invented the ability to breed hundred of thousands of one of the animals we decided were the most tasty for our diet. That’s right, the Cow sphere is the largest animal sphere on Earth (at least amongst those considered in this particular study) weighing ≈1,000 billion kgs and measuring 1200 metres in diameter; a ball of cows as high as Mount Vesuvius.

So there we have it. If playing with maths, science, approximations, your mind and a calculator can keep you entertained as long as it took me to answer the really important questions in life, then we at UNE Discovery Voyager have succeeded in keeping your mind inquisitive and cheeky outside of the classroom. So that’s all from me and until next time, keeping daydreaming the impossible questions, one day you might try your Discovery hat on and try to come up with an answer!

– By Will Smidt, UNE Voyager member and sphere appreciator