Posted at 22:09h in Voyager news by verso
Share

Do you love gazing at the stars and staring at the Moon?  Have you ever wondered how far away they are? Knowing the distance to the Moon and how it moved around the Earth was essential for NASA to send people to the Moon 50 years ago. The calculations for the Moon journey were done manually by wonderful scientists, including Katherine Johnson, before powerful digital computers. 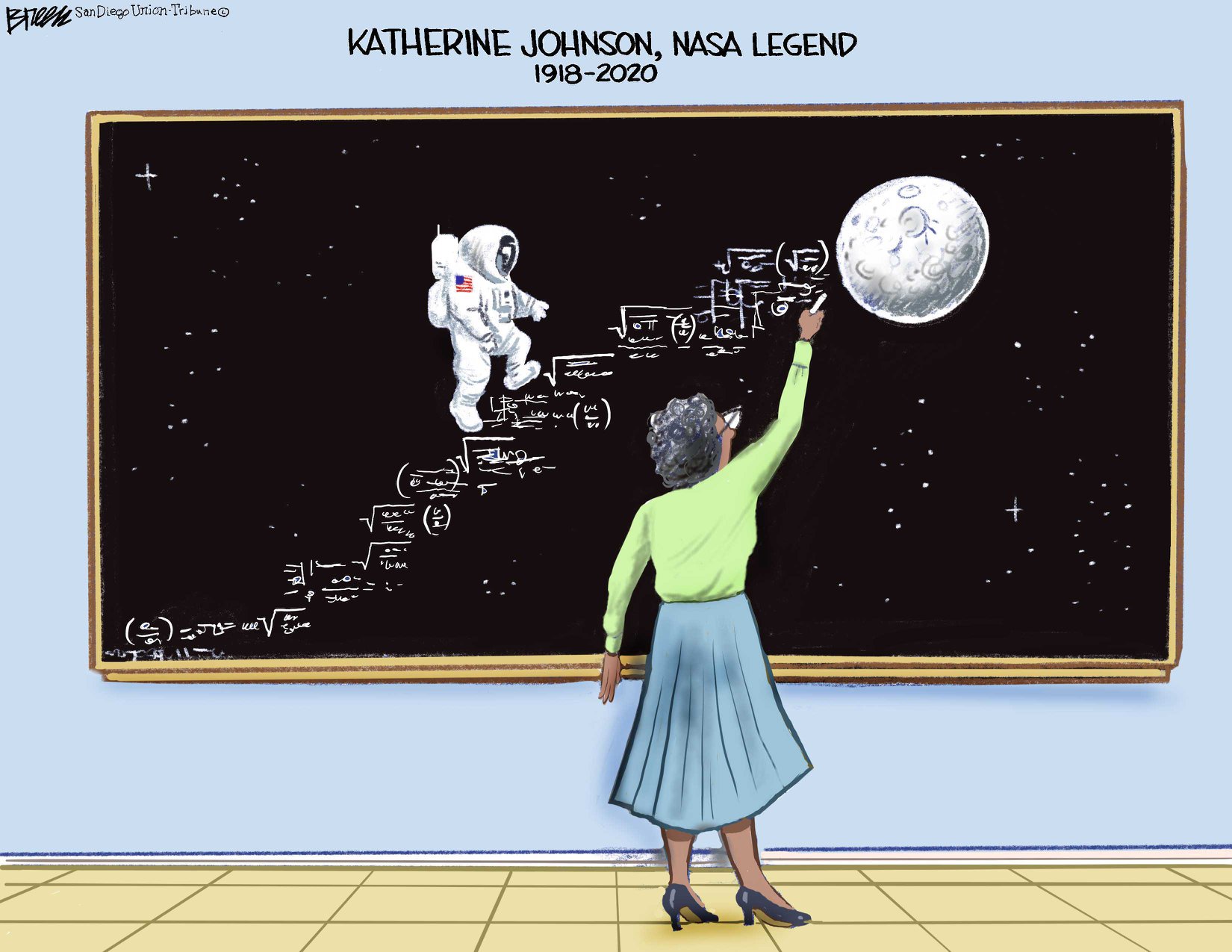 The distances to the planets can be calculated using the technique known as parallax, which involves measuring the position of the planet from a reference point (this involves an angle) at two places on the Earth’s surface which are at a known distance apart. The distances to planets in our solar system have been confirmed by visiting space probes, the first to the outer planets being the Voyager spacecraft that have now left the solar system and are in interstellar space.

The parallax method has been used to determine the closest stars to the Earth, but when the distance to the star reaches a few light years the angle gets very miniscule, so another technique is used. One technique is known as using ‘standard candles’.  In astronomy, a standard candle is a source that has a known luminosity.  There are several types of standard candle objects for which we can predict the luminosity from some other measurement. Two of the most important are Cepheid variable stars and type 1A supernovae.

Henrietta Swan Leavitt, a great female astronomer, was tasked with understanding the brightness of stars. In 1908 Henrietta discovered that a special star called a Cepheid variable had properties that allowed her to calculate how far away it was – its brightness and pulsation period were linked. She could measure the true luminosity of the star, then compare its known luminosity with its observed brightness to determine its distance from Earth. CLICK HERE to learn more about Henrietta and Cepheid variable stars, and HERE if you’d like to learn more about how astronomers use Cepheid variables to measure distances.

But if you’d like to actually use these techniques, you can book the UNE Discovery Voyager team in 2020! We have developed a new activity called “Astrometrics”, that allows students to become Henrietta Swan Leavitt or Katherine Johnson. Collaborate to lay out the solar system and investigate the relative distance of the planets on your school grounds. The new activity sheet will be on our website very soon and teachers can book Astrometrics from Term 2.