Posted at 12:26h in Citizen Science by Andrea Jaggi
Share 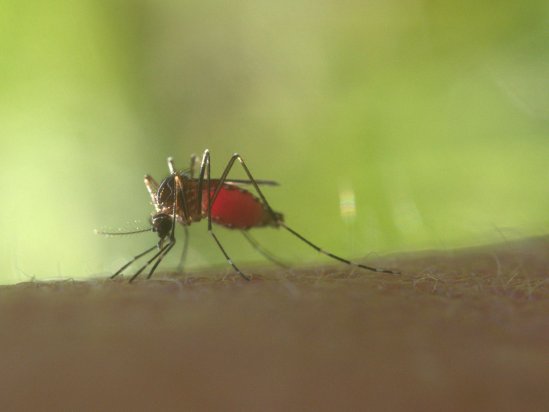 There has been a familiar ‘buzzzzz’ in the air lately, and after speaking to our friend Dr Cameron Webb, the great mozzie wrangler a little while ago, we were curious to see how many mozzies we had in our backyards! Dr. Webb reported collecting a whopping 26,767 ‘bloodsuckers’ in a single trap as part of the NSW Arbovirus Surveillance Program. We decided to go on a the hunt for a program we can all be a part of to help the cause.

Today we’re voyaging over to our friends at the University of South Australia with another very cool national citizen science project – Mozzie Monitors! Mosquitos have been on earth for around 100 million years and play a very important role in our ecosystems, but they can also spread disease, so it is important we know about their movements. According to the organisers, Mozzie Monitors is the first citizen science program in the world which combined mosquito trapping with the community participation to show just what they are doing in urban areas – that means we can use special recording techniques from the comfort of our own yard!

Are you interested in capturing some mosquitos in your backyard?

Check out Mozzie Monitors here to be involved. Click here to explore Dr. Webbs research: Curious about mosquitoes? Check out this: