Posted at 09:00h in Curiosity Series by Andrea Jaggi
Share 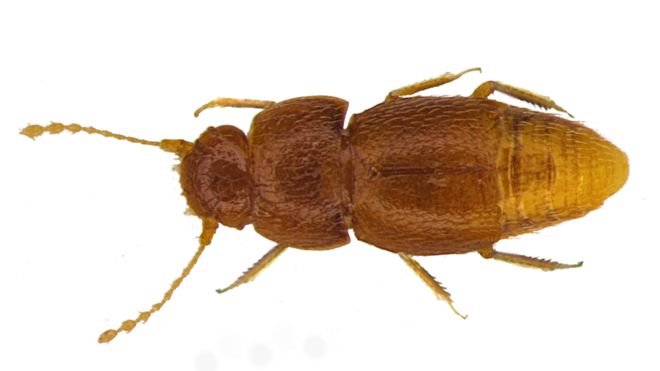 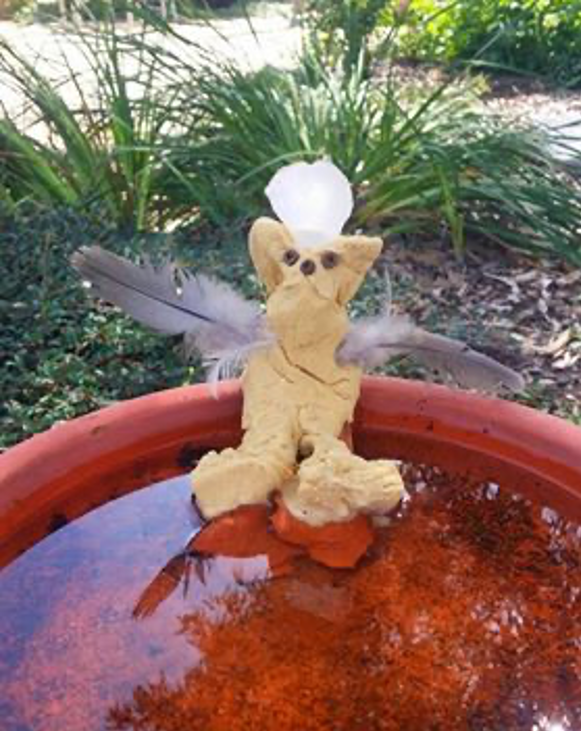 Did you know that Greta Thunberg has a beetle named after her? It’s true!

Back in October 2019, a new species of beetle was named in honour of climate activist Greta Thunberg. The scientific name for the beetle is Nelloptodes gretae and it belongs to the family of beetles called Ptillidae. How cool is that?

Scientists use Latin and Greek to name most organisms according to things like their physical characteristics and/or behaviour. For example, the scientific name of a koala is Phascolarctos cenerius which literally means pouch bear grey! And a giant anteater’s scientific name, Myrmacophaga tridactyla, tells us it’s an eater of ants (Myrmacophaga) with three fingers/digits (tridactyla).

Occasionally though, a new species will be named after where it was found or in honour of a famous person. Back in 2008 the fossilized remains of a fish revealed an embryo and umbilical cord inside the fish’s body. The remarkable newly discovered species, a type of placoderm (a group of extinct armored fish), was named in honour of David Attenborough – Materpiscis attenboroughi.

And back to Greta’s beetle, Nelloptodes I think translate to no (nell) eyes/sight (optodes)

Check out the links below for more information on these cool creatures.

Why not grab some craft supplies to create your own imaginary species. Look at your creature and come up with four descriptive words that describe your creature.

Then, using the worksheet below, see if you can translate your descriptive words into a Latin genus and species. You might even like to name it after yourself!!

Create Your Own Species Naming Sheet