31 Jan Learning from our Kids

There’s the old saying ‘you’re never too old to learn’, and we all know it’s so very true. I love it when my daughter comes home from school and tells me about all the interesting and fun things she learnt that day. In fact, we swap stories and our casual chats inevitably end up with more questions than when we started. I often don’t know the answers so it gives us a great opportunity to do some more searching together (or ‘search it up’ as she would say).

With that in mind, she was telling me about earthquakes today. I had my own ‘wow’ moment! Each child in the class chose one of the world’s significant earthquakes for their own research project so I’m going to use this as my own “did you know?” info here based on what I learnt today. 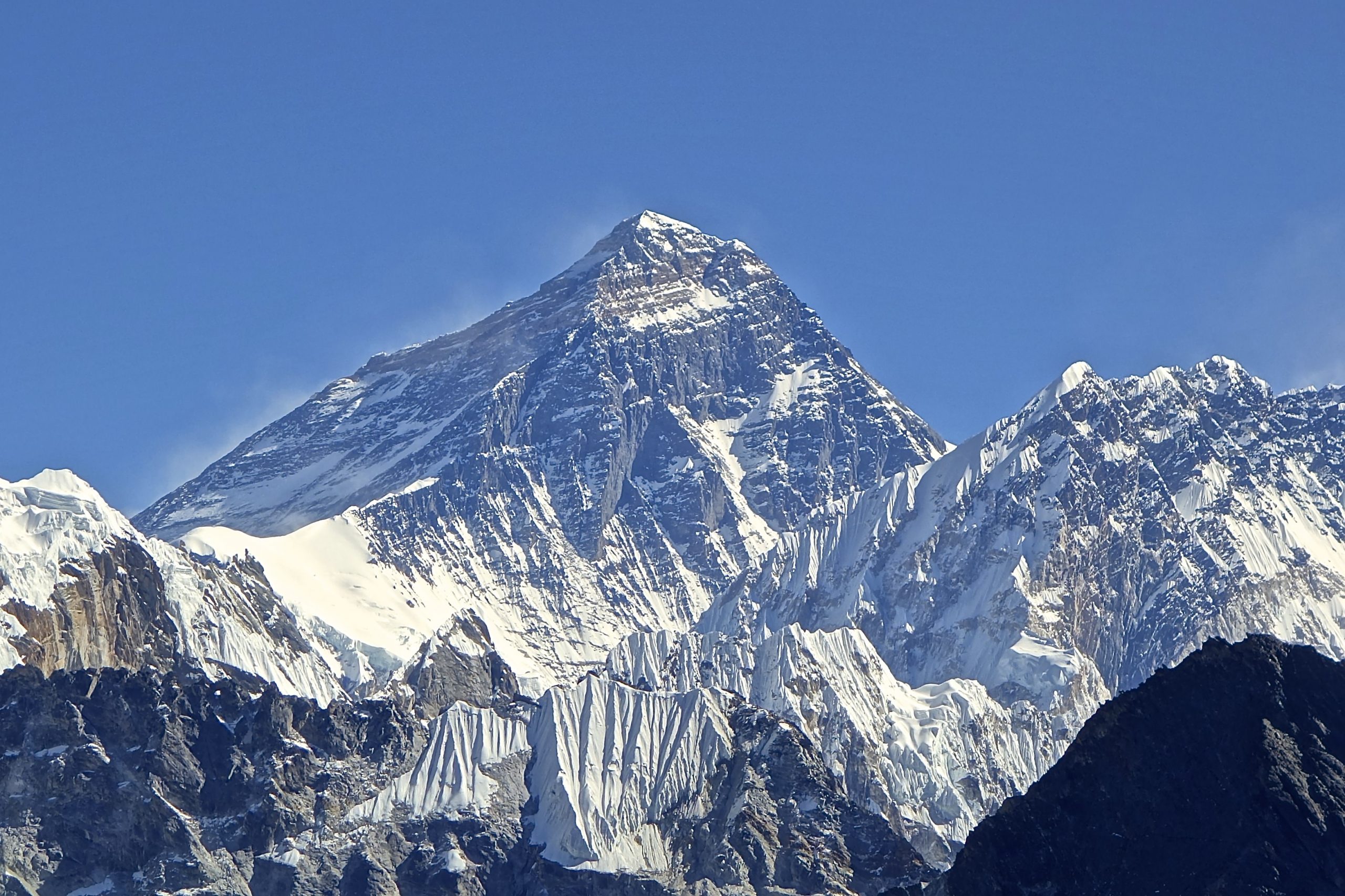 During the afternoon of 25 April 2015, a magnitude 7.8 earthquake struck Nepal. An avalanche triggered by the quake at Mount Everest killed 22 people and stranded climbers on the mountain.

Mount Everest is approximately 220 kilometres (140 mi) east of the epicentre, and between 700 and 1,000 people were on or near the mountain when the earthquake struck, including 359 climbers at Base Camp (let’s not get started on that can of worms).

The earthquake triggered several large avalanches on and around the mountain. One avalanche, originating on the nearby peak of Pumori, swept into Base Camp and blew many tents across the Khumbu Glacier towards the lower Icefall.

At least 61 people were injured, with dozens initially reported missing, and many more stranded at camps at higher elevations, having lost secure descent routes.

The incredible energy unleashed by this earthquake moved Mount Everest more than an inch.

The world’s tallest mountain shifted 3cm (1.18 inches) to the southwest during the quake, according to the state-run China Daily newspaper, which cited a report by China’s National Administration of Surveying, Mapping and Geoinformation.

The shift was a small leap back for the mountain, which has been creeping northeastward at a rate of about 4cm (1.5 inches) a year, the agency reported. The mountain also rises about 0.3cm (0.1 inch) each year. This motion is caused by the slow, grinding collision of the Indian and Eurasian tectonic plates, which pushes the ground upward. [See Images of the Odd Effects of the Nepal Earthquake]

This side-by-side comparison shows Mount Everest before and after the 7.8-magnitude earthquake on April 25, 2015. (Image credit: NASA Earth Observatory)

It was a different story down low. Near Kathmandu, the quake lifted the ground by about 1 metre, according to preliminary data from Europe’s Sentinel-1A radar satellite. Damage from the quake covered more than 14,000 square kilometres and sadly, more than 8,000 people died.

The earthquake deformed the ground into a sort of a welt, Richard Briggs, a geologist at the U.S. Geological Survey (USGS) in Golden, Colorado told Live Science (see full story link below). Areas above the slipping fault, where the stress of the continental collision finally gave, pushed upward. This happened, for example, to Kathmandu. Meanwhile, farther north, behind the fault slip, the ground abruptly dropped.

“Everest is way out on the edge of that possible downward trough,” Briggs said. Preliminary satellite data from Sentinal-1A had suggested the mountain dropped 2.5 cm during the quake, but the Chinese agency reported no loss of height. Everest aside, the Himalayas were undeniably affected, Briggs said: About 100 km of mountain range north of Kathmandu dropped significantly.

“What moved this time was closer to Kathmandu,” Briggs said. “And those peaks, which are just a little bit smaller than Everest, moved over half a metre.

National Geographic society Geographer Juan Valdés recalls the last time there was a significant change in a mountain height was in January 2014, when a massive rockfall in New Zealand had reduced the height of Mt. Cook from the previously measured 3,754 meters to 3,724 meters, a difference of 30 metres.

The fact that the world’s tallest mountains can move at all “proves how dynamic the planet truly is,” says Valdés.

The world certainly is an amazing place. Next time your kids bring home a story from school, ask them some questions. You might be surprised at what you learn.