Do you like snow and ice? Would you like to be in Antarctica and have it all around you? Or would you prefer to keep warm? Antarctica is a great place for preserving things. It’s one of Earth’s freezer compartments. We use our freezers in our houses and workplaces to preserve things until we are ready to use them. 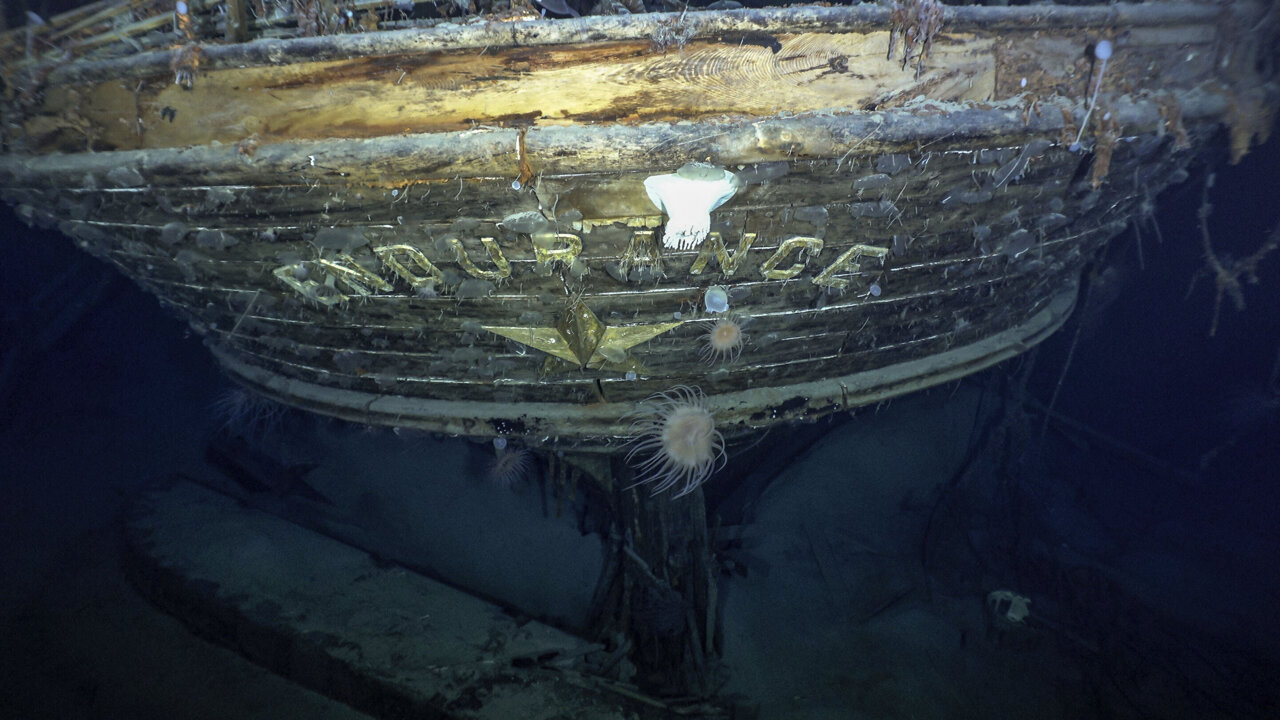 Many features of the ship have been preserved, despite being underwater for over a century. (Image: Falklands Maritime Heritage Trust)

One great example of the preserving properties of ice is the recent discovery of the wreckage of polar explorer Ernest Shackleton’s ship Endurance which sank over a century ago. The three-masted sailing ship was lost in November 1915 when it was crushed by Antarctic ice and sank 3 kilometres to the ocean floor during Shackleton’s failed attempt to make the first land crossing of Antarctica.

Due to the hostile conditions of the ice-covered Weddell Sea under which the 144-foot-long wooden wreck lies, previous attempts to locate it had failed. However, the Falklands Maritime Heritage Trust used advanced underwater vehicles called Sabertooths fitted with high-definition cameras and scanners, tracked the vessel’s remains down on the floor of the ocean. The Sabertooths are essentially programmable robots used just like ours on one of our BusyBots activity mats which shows under the ocean. The footage obtained by the Sabertooths showed the ship in a remarkably good condition, with its name clearly visible on the stern. 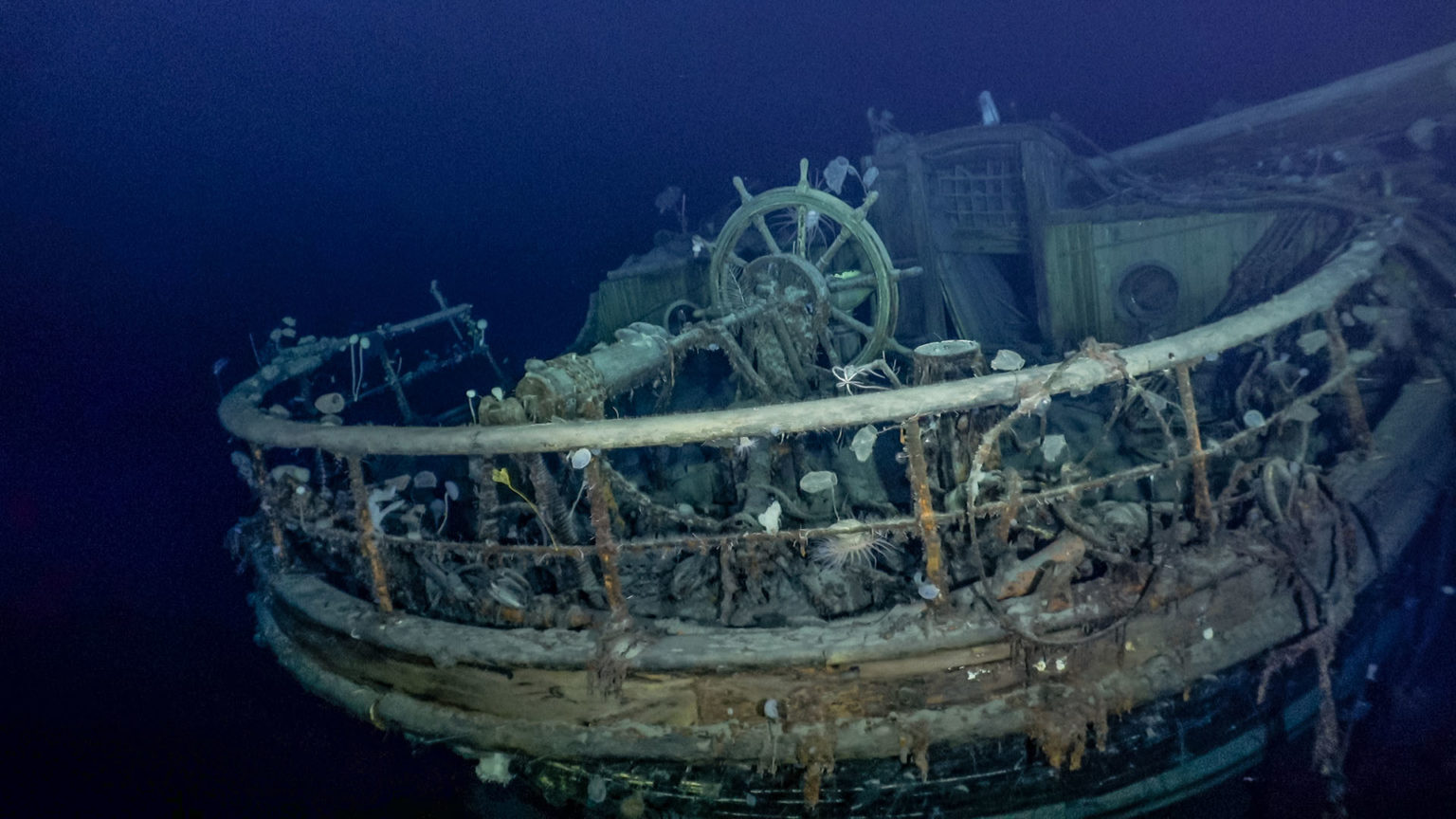 The expedition led by British polar explorer John Shears, operated from the ice-breaking ship Agulhas II and also researching the impact of climate change, found the Endurance 6km from the position recorded by Frank Worsley, the captain of Endurance when it sank.

Just recently the impact of climate change has become even clearer in Antarctica and the Arctica regions. Their temperature records were sent tumbling over the weekend of 19-20 March. Parts of eastern Antarctica were reportedly around 40 degrees Celsius above average, with Concordia weather station at 3,234 metres above sea level recording its highest ever temperature of -11.5 degrees Celsius. The March temperature record at Antarctica’s Vostok station was broken by almost 15 degrees Celsius and the Terra Nova Base on the Antarctic coast hit +7 degrees Celsius which was warm enough for it to rain over parts of the Antarctic coast where normally it would be snow or sleet. This was caused by a very large high-pressure system south-east of Australia over the Southern Ocean which drove warm moist air from the Southern Ocean down across Antarctica where it was warm enough to actually fall as rain on the coast. This was associated with the weather patterns across Australia which has led to the massive flooding in Eastern Australia recently.

So, the climate change is going to continue to affect the polar regions ability to preserve things. It is like leaving the door of your freezer open and things will start to thaw out and be destroyed.