Posted at 16:00h in Science, Voyager news by Lee-Anne
Share

The theme for this year’s National Science Week was “Glass: more than meets the eye” and while the UNE Discovery team were planning and preparing for our activities in Sydney and Armidale, we made some interesting discoveries. 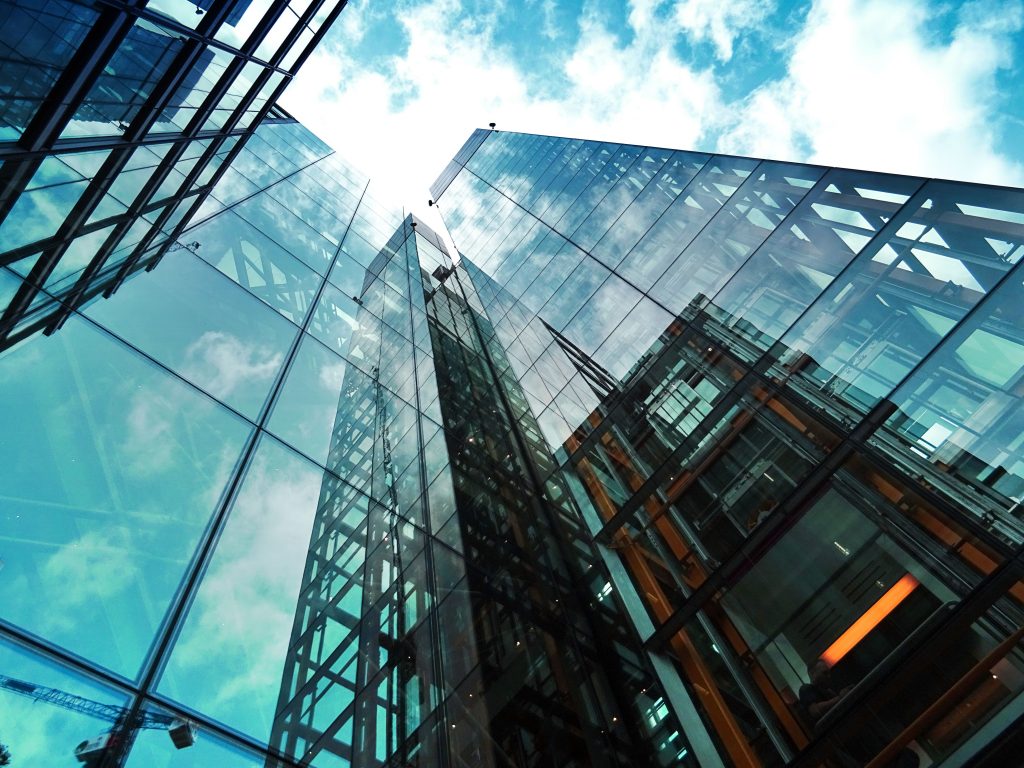 The glass used in windows and drinking glasses is made by heating and mixing silica (quartz sand) with limestone, soda ash and other ingredients, and then cooling it so quickly that an orderly crystal structure can’t form. Instead, the particles are spread out randomly. This gives glass its properties as a hard, yet brittle material with a smooth surface.

From solar panels to phone screens, glass is manufactured into different shapes for a huge range of uses. It is resistant to most chemical reactions (an advantage when making laboratory glassware and food containers), and is a poor conductor of heat and electricity. Glass can also be made naturally. Lightning strikes on beach sand create natural glass structures called fulgurites. Meteorite impacts melt silica in Earth’s crust that rains down as glassy pebbles called tektites. Lava, when cooled quickly, forms volcanic glass called obsidian.

Structure and states of matter

When water is cooled below its melting point, it freezes to ice – a crystalline solid. All the water molecules arrange themselves neatly into a pattern. Glass is not like that. To make a glass, you need to prevent crystals forming as the liquid cools, until it is colder than its ‘glass transition temperature’. At this temperature, the particles are still randomly scattered, but are stuck in place so they can’t move. Glass is not a crystalline solid, it is an amorphous solid. Amorphous means ‘without shape’ and describes the structure of glass at an atomic level.

Glass acts differently from ice and other crystalline solids. When you heat glass above its glass transition temperature, it flows slowly. Continue to heat it and it flows faster. In other words, its viscosity changes with temperature. 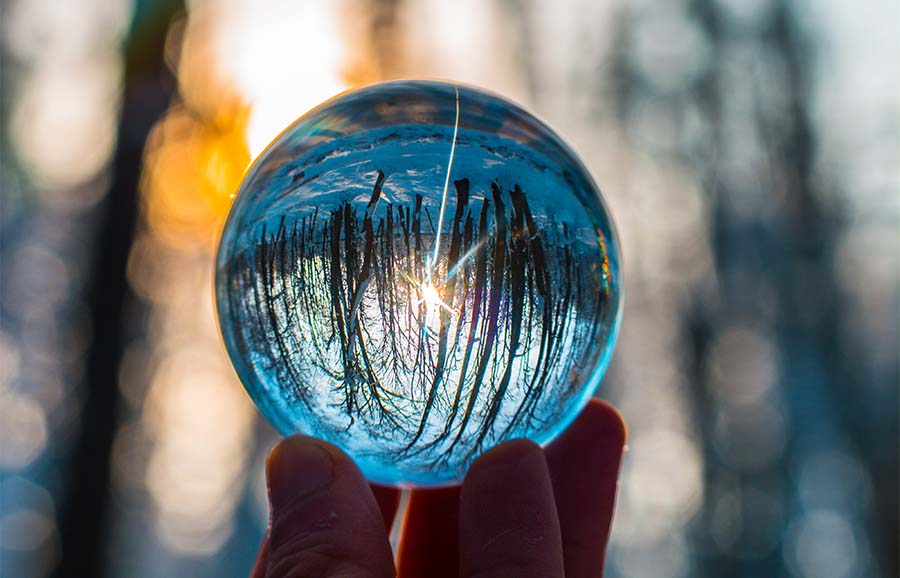 From solar panels to phone screens, glass is manufactured into different shapes for a huge range of uses. It is resistant to most chemical reactions (an advantage when making laboratory glassware and food containers), and is a poor conductor of heat and electricity. Glass can also be made naturally. Lightning strikes on beach sand create natural glass structures called fulgurites. Meteorite impacts melt silica in Earth’s crust that rains down as glassy pebbles called tektites. Lava, when cooled quickly, forms volcanic glass called obsidian.

1. Glass is Made from Sand
To produce glass, sand is mixed with lime and soda ash and heated at extremely high temperatures. After the liquid mixture cools back down, the result is glass.

2. Adding Minerals to Glass Changes its Colour
Combining other minerals with the sand, lime, and soda ash can result in different coloured glass. For example, adding nickel oxide to the mix produces violet glass.

3. Glass Can Be Formed by Lightning
Because of the high temperatures, glass can naturally form when sand is struck by lightning.

4. When Glass Breaks, the Cracks Move at 4800 km/h
That’s 5 times faster than the average airplane, which travels at 925km/h

5. Glass Windows Were Invented in the 17th Century
Before that, people made windows out of flattened animal horn.

6. Glass is Not a Solid
Despite what you may think, glass is not classified as a solid… or a liquid or a gas. When cooled, glass forms an “amorphous solid” that allows molecules within the glass to continue moving around.

7. The “Portland Vase” is One of the Most Valuable Glass Art Pieces in the World
Experts estimate that the Portland Vase was made sometime between AD 5 and AD 25 in Rome. The Vase is currently in the British Museum, where it has been for over 200 years.

8. Glass is 100% Recyclable
Glass can be recycled endlessly without losing any quality or purity.

9. Volcanic Lava Can Turn into Glass
Obsidian, a type of natural glass, can form when hot lava cools quickly after being expelled from a volcano.

10. Glass Can Take 1 Million Years to Decompose
Durable and resilient, glass is one of the longest lasting man-made materials.

Something to Watch @ Home

Author Steven Johnson, is the narrator of a series of documentaries called “How We Got to Now“ featuring the extraordinary stories behind remarkable ideas that made modern life possible. The six-part series reveals the unsung heroes who brought them about, the unexpected and bizarre coincidences, the intense rivalries, terrible failures, and moments of heroic achievement that made theories into realities and changed the world. The ideas are broken down into six themes that encompass the pillars of modern civilization: Clean, Time, Glass, Light, Cold, and Sound.

“Glass” reveals the daring exploits of glassmakers who were forced to work under threat of the death penalty, a physics teacher who liked to fire molten glass from a crossbow, and a scientist whose tinkering with a glass lens allowed 600 million people to see a man set foot on the moon.

If you happened to visit our Science @ Central event, you may have picked up one of our printed brochures which contained all the info above plus a ‘recipe’ for making your very own crystal.  We hope you’ve enjoyed testing out the experiment.  If you missed the flyer, you can check out our YouTube video for crystal making here, with Dr Kieran Meaney.