03 Oct Plains-wanderer: Leaving it to Dad

Posted at 10:14h in Voyager news by verso
Share

While we’re on the topic of birds, we recently learnt about the Plains-wanderer (Pedionomus torquatus), a small grassland bird that lives in the Australian grasslands. Once thought plentiful, it is now the sole surviving species of the Pedionomidae family, and is Critically Endangered under the IUCN Red List. 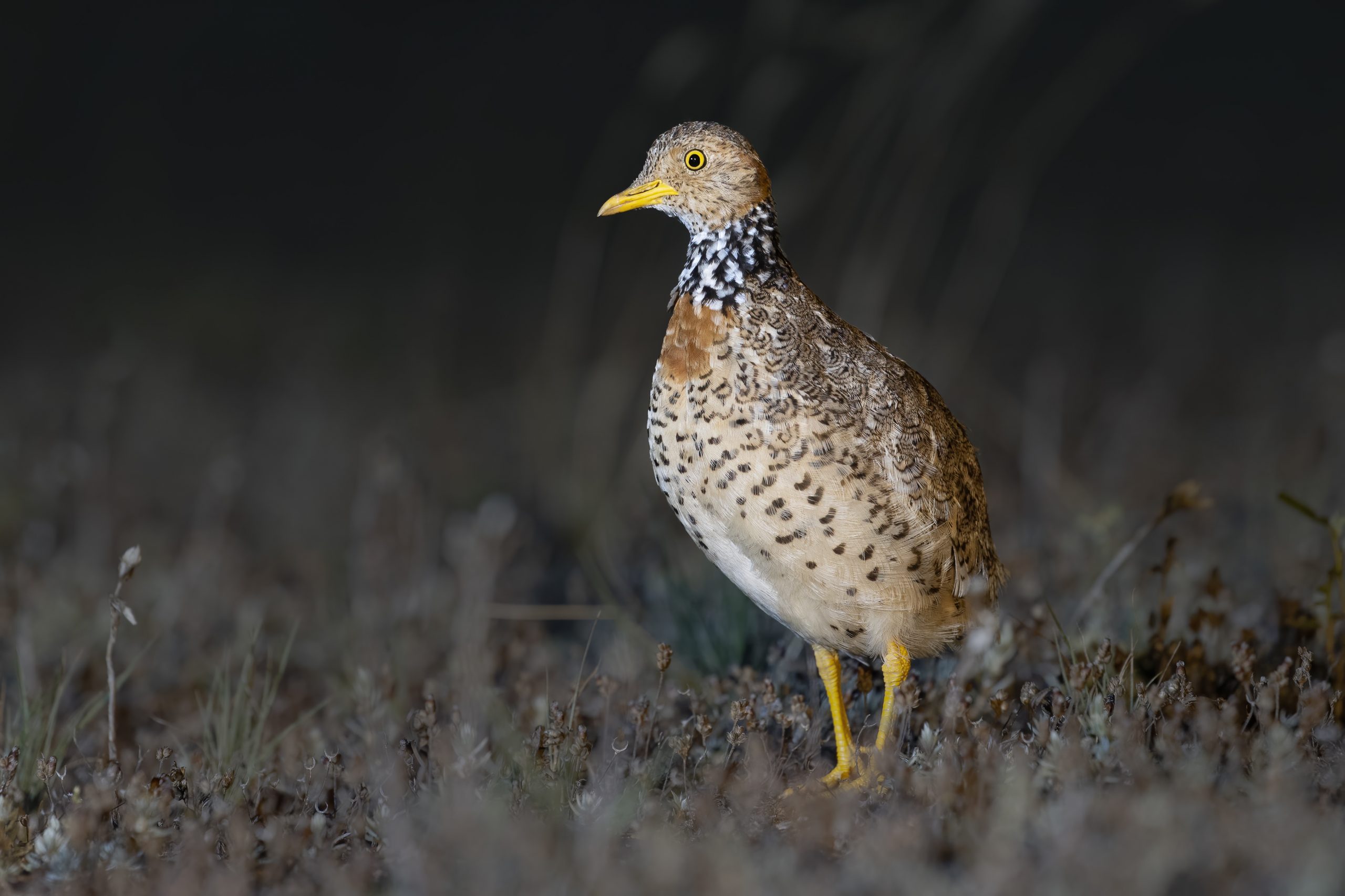 Recently, however, a record number of the small, quail-like birds were found – 60 adults and 41 chicks! The biggest count since monitoring starting in 2010.

While the big jump in numbers could be from improvements in technology and survey methods, it’s much more likely to be a result of favourable weather conditions and protective steps taken by organisations.

Plains-wanderers are particularly interesting as they are only of the few bird species where the female is larger and more colourful that the male. The females compete for the male’s attention, then after laying a clutch of eggs, leave the males to complete the incubation and raising of the chicks. The females then move on to mate with a second male.

While things are looking up for the plains-wanderer, they have a long way to go before moving from the critically endangered list.